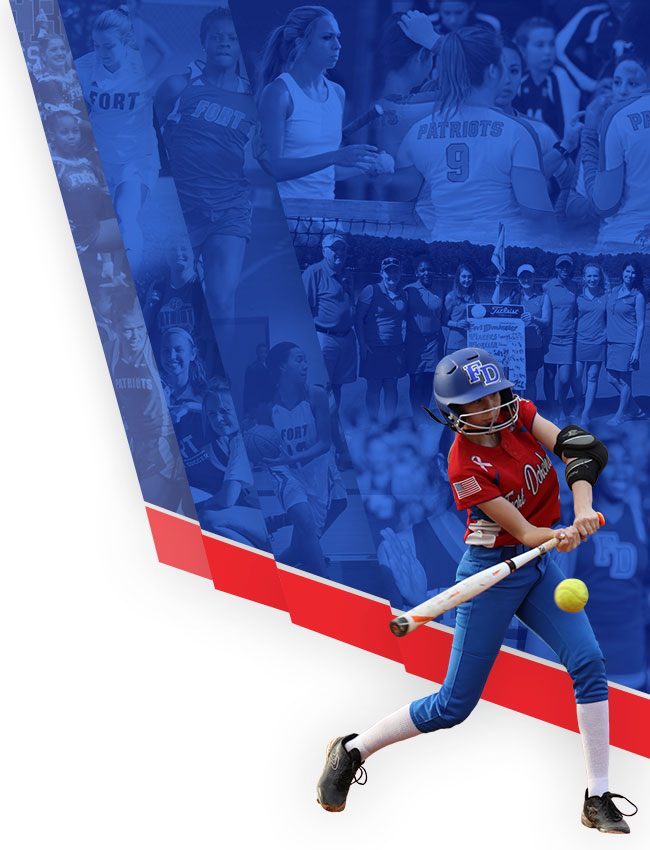 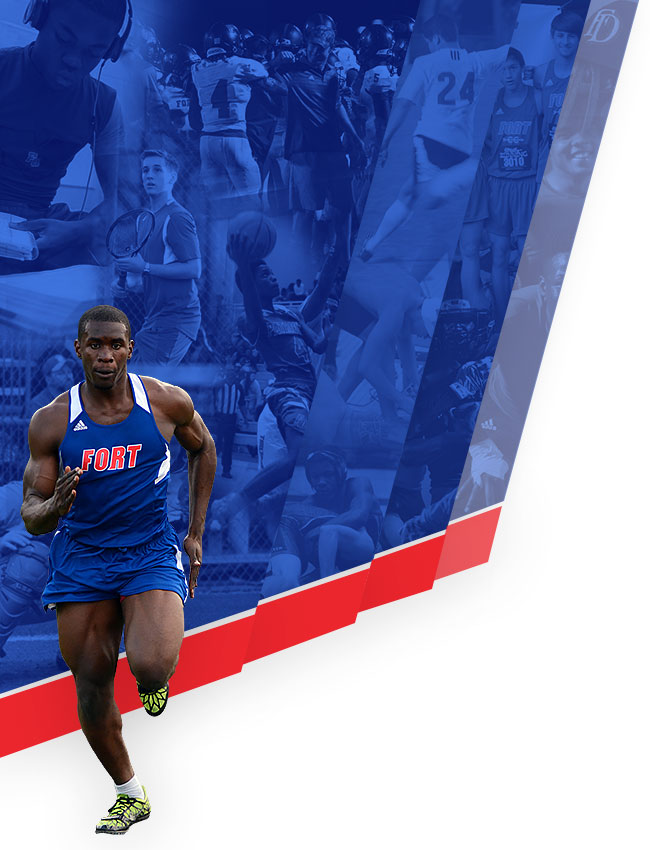 The Wave has been dominant all season and showed their best tennis against the Patriots but even in defeat the Patriots gave their best effort. It can be hard when the kids play a team that is more developed but the Patriots have learned you usually learn the most in your losses and with each match the boy’s have improved. The final match of the season is against Berkeley HS which will be a test and an opportunity for the Patriots.